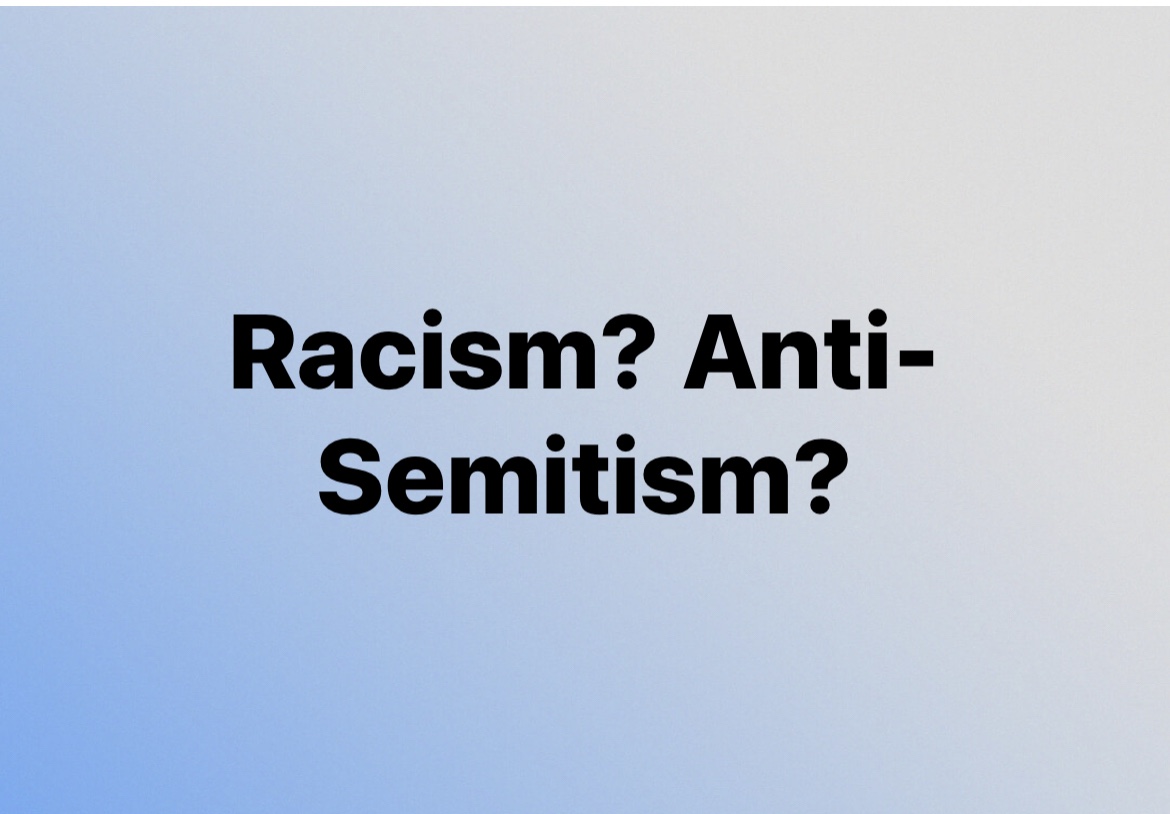 Recent activities and tactics of the Minnesota DFL, Steve Simon, and Ken Martin demonstrate who the real racists and anti-semites are.

Here is proof. No-one in their right mind connects statements about George Soros, his unethical and many times illegal activities, and the Jewish community or anti-Semitism.

What does the DFL do? No, they don’t call out the fact that George Soros owns/funds the system called ERIC. They don’t point out that the DFL, Steve Simon, George Soros, and ERIC are the primary sources of voter fraud and ballot trafficking. Instead, Ken Martin, Steve Simon, and the DFL take recent events and turn it into a chance to bait people into making it all about racism and anti-Semitism.

The only way this behavior stops is when more people stand up and tell the truth. Stop taking the bait and falling for their lies, propaganda, and projecting. George Soros is a puppet master. The DFL, Ken Martin, and Steve Simon vividly demonstrate these anti-social sociopathic behaviors ever time they use these tactics.

Stay tuned fir more on this topic. This is not going to end well for the DFL, Steve Simon, and Ken Martin.

A Warning We Can All Listen To Again and Again

A Warning We Can All Listen To Again and Again