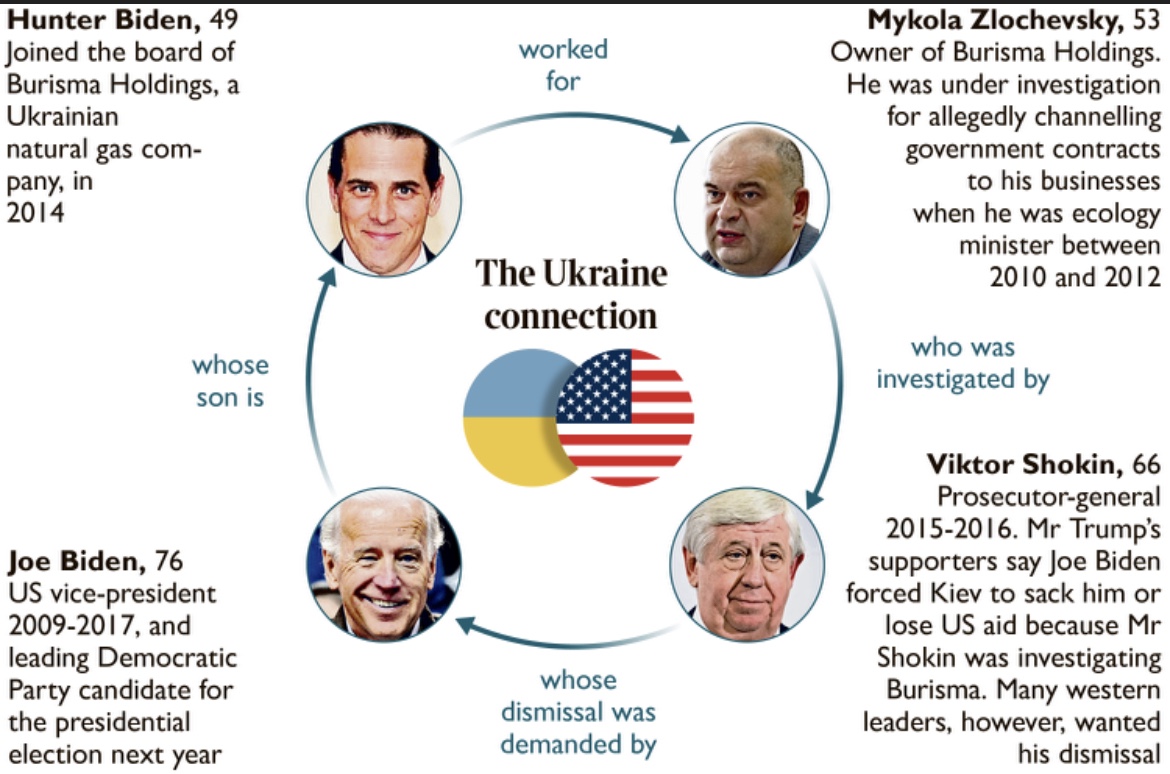 When will you start listening to the truth? When will you have eyes that see and ears that hear? The pandemic lies are falling apart and I warned, what will be the next narrative to distract the people? Do you remember what I wrote? The current Ukraine narrative is just more lies.

Bellow you will read a timeline of posts I created starting in 2019. Read and you decide who is telling the truth.

So Facebook, today, warms me about a post from several months ago regarding Ukraine and Pelosi, Clinton, Biden, Kerry, Obama, McCain, Klobuchar, Soros, and many more, about their involvement and family involvement with criminal money laundering schemes in Ukraine, saying its false. (and it involves Romania and Greece by the way)

I am Lieutenant Commander Phillip C Parrish, 21 year veteran intelligence officer, US Navy. I know for fact these money laundering schemes and kickbacks to elected officials was/is real. I was direct witness to research and evidence from 2008-2017. Facebook fact checkers, you are wrong!

What if I told you the criminal activities of B Obama, H Clinton, B Clinton, N Pelosi, P Pelosi, J Biden, H Biden, all related directly to the Russian invasion of Ukraine? What if I told you the Russian collusion hoax and now the fake whistleblower hoax has been a premeditated attempt to cover up their criminal activities? You can draw your own conclusions as to who is pulling the strings and who is really in bed with whom.

2002 – Burisma founded by Mykola Zlochevsky – Burisma Holdings is among Ukraine’s largest independent natural gas companies. Mykola Zlochevsky, an ally of the former Ukrainian President Viktor Yanukovych — the pro-Russia leader who was ousted in 2014 and has lived in exile in Russia ever since. Burisma is owned by the Cyprus-based offshore company Brociti Investments Limited, which records show is owned by Zlochevsky.

2013 – A prolonged crisis in Ukraine began when the then-president of Ukraine Viktor Yanukovych suspended preparations for the implementation of an association agreement with the European Union. The decision sparked mass protests.

March 2013 – NRGLab New Technology posted the video of Nancy Pelosi and son filmed in 2010 on Youtube.

April 2014 – Biden’s son Hunter joined the board of Burisma Holdings. Hunter served on the board until early 2019.

2015 – Joe Biden, along with the U.S. ambassador to Ukraine, the European Union, and the International Monetary Fund, called for Prosecutor General Viktor Shokin of Ukraine to be fired. Joe Biden threatens the Ukraine by withholding 1 billion dollars in aid.

2016 – The fake Trump–Russia dossier is written by Christopher Steele.

2019 – The fake whistleblower narrative is premeditated and coordinated by Adam Schiff and Nancy Pelosi.

This timeline is only meant to be a starting point. The persons and companies listed above have much deeper criminal ties. There are additional relationships between persons and companies that you can tie together with your own research. Be careful as you research. There is false reporting and propaganda out there that is intended to distract from the real criminals.