Time To Do What You Were Born And Free To Do 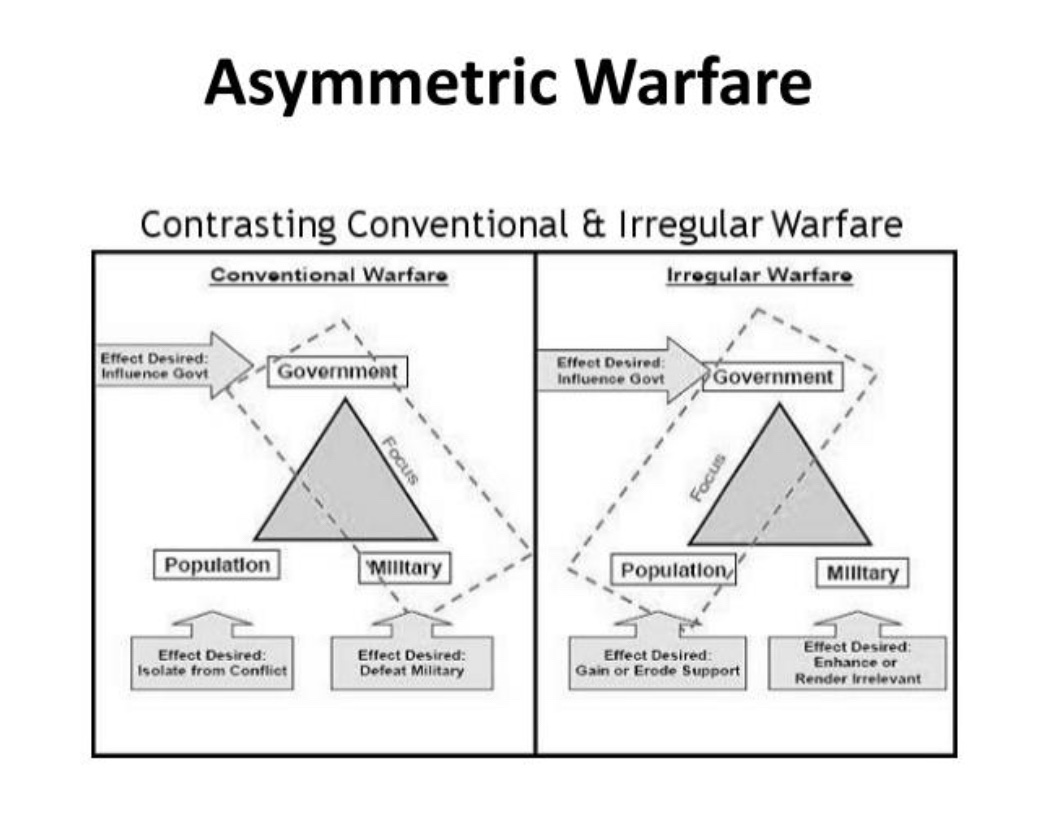 Let’s do a little if then therefore thinking

When is the last time a virus, bug, flu, or bacteria mutated multiple times within a year? If true, then why would this kind of observation never be identified and discussed during previous outbreaks? When is the last time a vaccine was developed for a specific virus and then that same vaccine was used to combat multiple variants or new viruses by increasing the number of shots and adding boosters? When is the last time you came up with a hypothesis, tested it, hid your mistakes, refused to own your mistakes, and never test a new hypothesis? When was the last time any real caring person, committed to healing and caring for the sick, refused to listen to other experts and went as far as to lock up or silence those that disagreed?

To whom it may concern,

You have been lied to and exploited. We are coping with a biological warfare scheme. The weapons being used are enhanced biologics, fear, and propaganda. The objective is total warfare, warfare in every aspect of life, civilian, military, economic, psychological….. These tactics are used to gain and maintain control of people, physical locations, and resources. If you don’t stand up and start questioning everything you will fail to do what you are born and free to do – think, reason, and make your own decisions and choices.