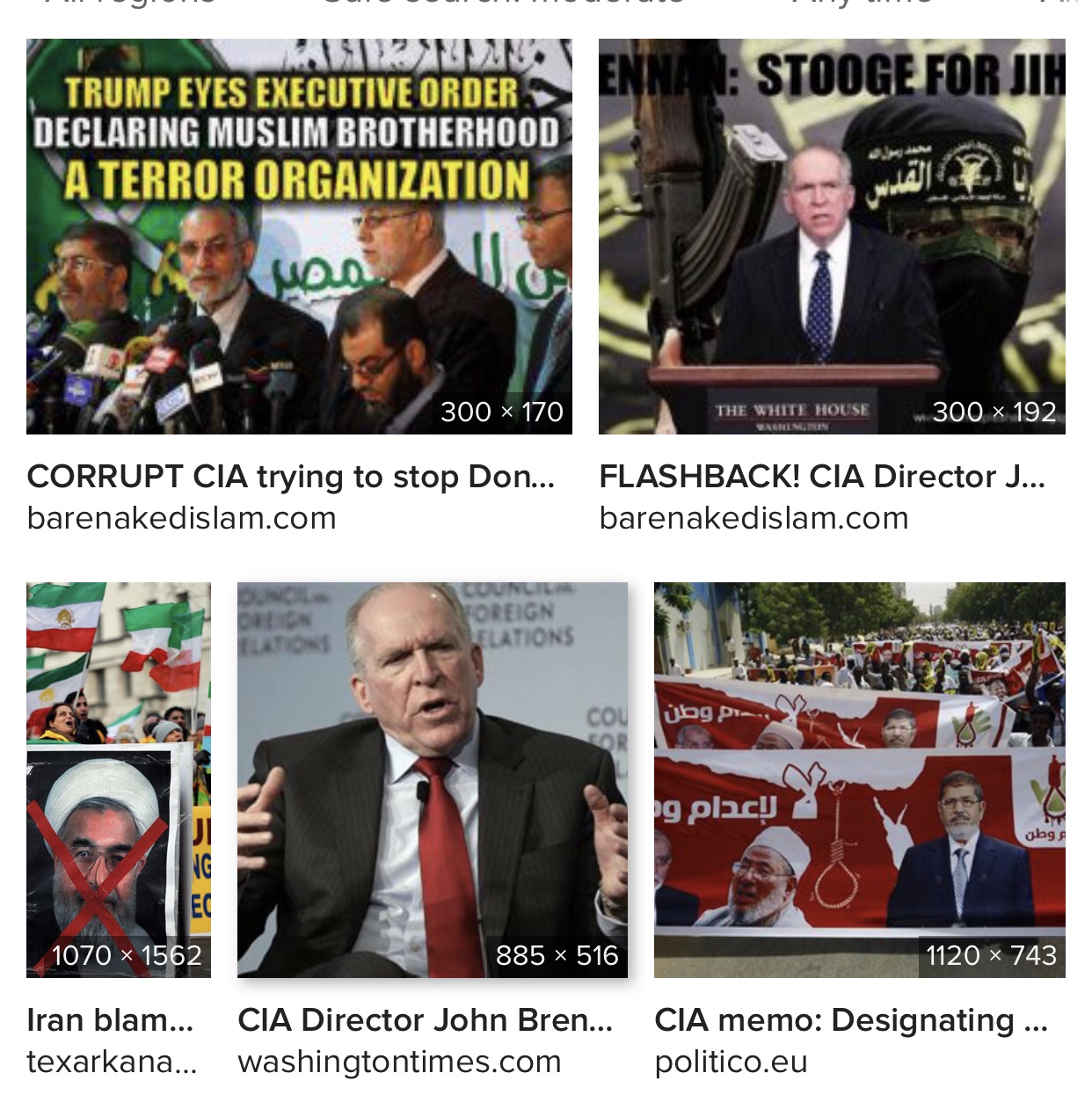 I can think of a specific list of people that belong in body bags right now and it is not any of our United States Marines!

Joe Biden is funding and supplying violent Islam. Joe, Former CIA Director John Brennan, Obama, the late John McCain, FBI, CIA, and US State department have all been in bed with violent Islam for more than 4 decades. Their proxy wars and regional destabilization agendas funded and built all the terrorists we are dealing with today and have been dealing with for decades. It’s time for the whole truth to be told. Including the 2nd and 3rd layer bombings (timed explosions) on 9/11 2001 that were intended to kill as many people as possible. Inside job? It was the people that Joe and gang were in bed with since 1979.