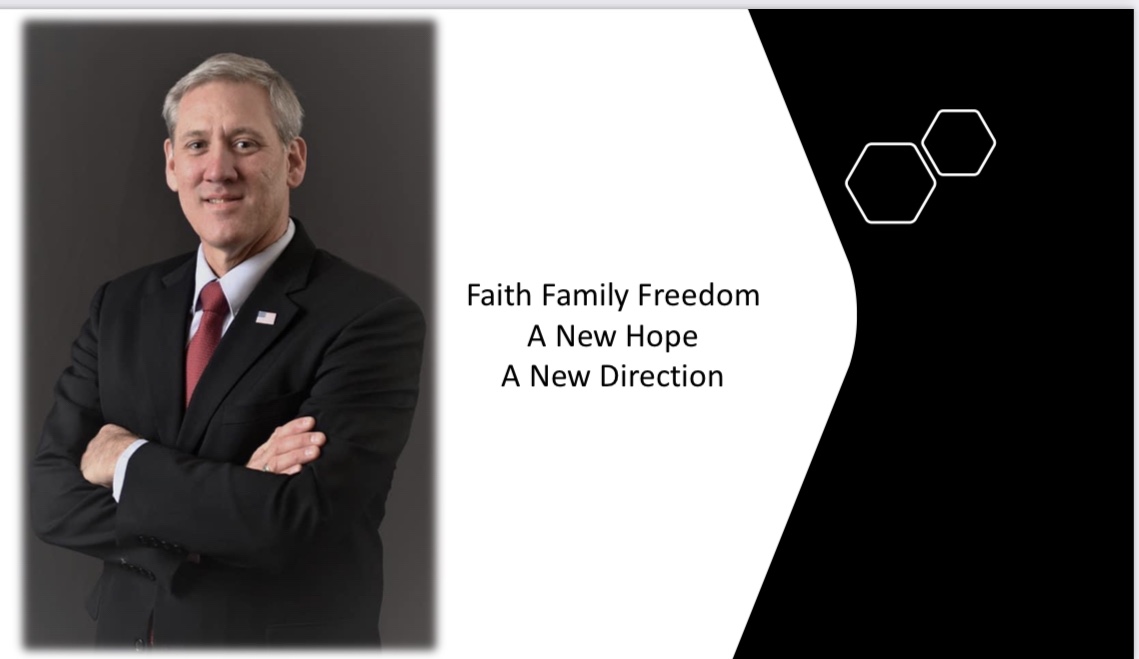 I approached my candidacy for chair with an attempt to articulate what the majority of us know to be true; our organization is broken and dysfunctional. My proposal, attached, which lists well documented concerns that members of our party have subjected us to for years and specific solutions that you, the governing body of the Republican Party of Minnesota, could put in place. We all recognize my document to be true—so much so that David Hann has already co-opted my proposal for a grievance committee.Over a year ago, the seated delegation chose David to be chair. At that convention, I left the floor with a warning regarding the importance of how people are treated damages relationships and how that damages the party. More specifically, I left after a young lady was specifically sent to to tell me that I wasn’t on the next ballot; however, the count percentage would have let me stay another round. When I asked for the percentage, the young lady could not answer. When I confronted those in the counting room, my suspicions proved true. David Hann, Jerry Dettinger, their campaign managers, Zack Freimark, and the young lady they were sending back and forth from the counting room witnessed this event. I looked directly at David, Jerry, and Zack and passionately stated, “there, that is why people don’t trust you anymore. Which ever of you is elected, you need to stop these kinds of behaviors.” I then chose to to remove myself from the ballet.

As the last year has played out, not only did David Hann ignore my warning, he stole my points regarding election integrity and the source code and he made you promises and didn’t keep any of them. I entered this current race determined to articulate specific  solutions to repair our grassroots organization. I was careful to follow all the rules. I stayed in my lane. I started my candidacy on November 17 at 11:06PM, 2022 with an email to Andy Aplikowski. He replied on November 18 at 9:21AM. After demonstrating that I completed step one and two of the required steps, I received the list agreement to sign at 3:31PM on November 18. I received the delegate and alternate list at 1:27PM on November 19. I received an updated list with alleged minor corrections and a link to the nominating petition on November 23 at 6:37PM. It took two days to complete the initial three steps.

As I worked through the list, I found many questions and concerns. There were 29 seats listed as a placeholder, 19 listed as moved, 1 listed as resigned, and 3 in Kittson county listed as no longer exists. No explanation was attached and there is no way for a candidate to know or understand who would be appointed to those seats. Shouldn’t candidates be able to assume that those vacancies would already be filled by the elected alternates from those BPOUs? Also, nearly 1 in every 50 phone numbers did not work or came back as a wrong number. In addition, multiple email addresses did not correspond with the actual delegate or alternate. It is difficult to understand how such basic data entry can be so inaccurate.

The events of November 30, 2022 further illustrate and validate my points in the attached document:

A small group of operatives in our party demonstrate a lack of trust in grassroots leadership and candidates and take us away from building up our party. This small group demonstrated this again by pushing Guy Gaskin into the race hours before deadlines. Their subversive efforts propped up Paul Hellin, allegedly completing 4 of the 5 steps to be a candidate, including getting 30 signatures in approximately 3 hours. Doesn’t this leave you with questions? Are we going to turn a blind eye and let a small group manipulate a nomination process again? We need to build relationships, and the relationships we build must be built on honesty, trust, and a willingness to follow basic rules. We can bring a balance of power back to our party. We can grow our BPOUs. My plan is solid, and it came from listening to many of you. We can restructure pieces of our organization in a way that will start to heal smaller groups and therefore build the larger organization. The small group of operatives that have dominated our party, their flawed political calculus and failed messaging led us to big losses in 2022. It does not have to be this way. We don’t have to make decisions based on fears and distrust. There are good people in this group, and they are not being heard over the noise and dysfunction of a few. It’s time for more voices to be heard. I remain ready to lead if the delegation makes a decision to take on the real issues at hand.Respectfully,