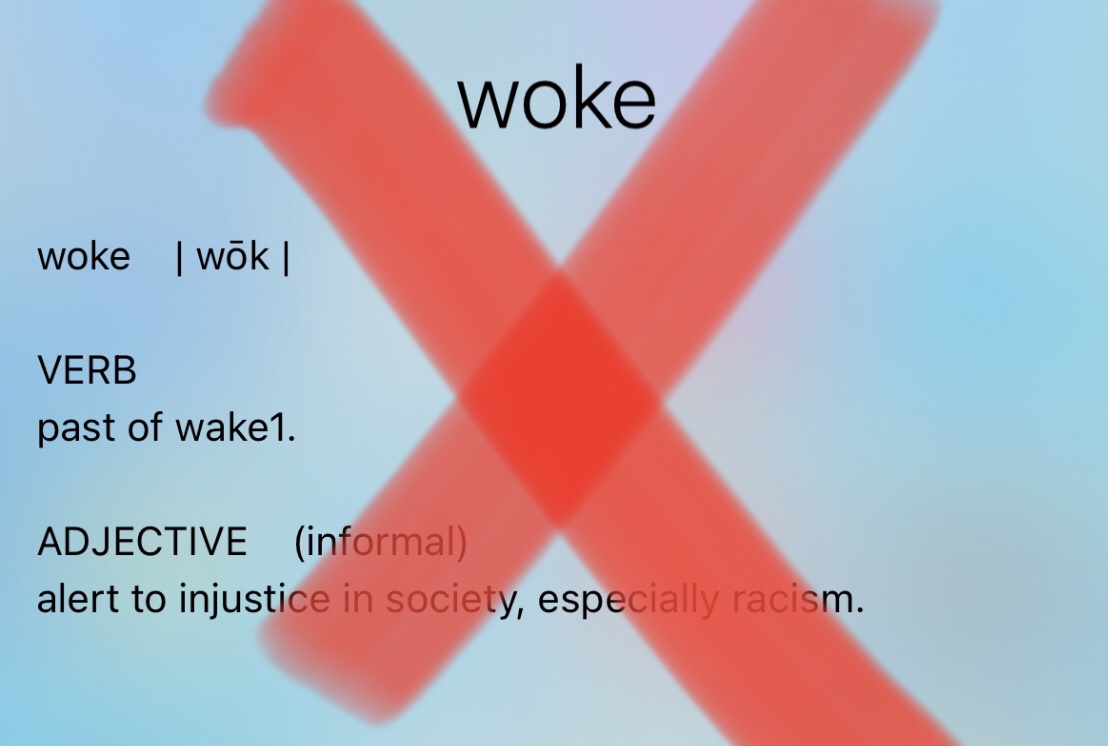 The alleged woke among us are not alert to injustice or racism. They are promoting and exploiting injustice and racism to create conflict. There is nothing genuine about their alleged care or concern.

Those that are waking up to their own racist ideologies and unjust sick behaviors may be genuinely feeling guilty about their behaviors but they are not taking ownership of their behaviors when they project their personal guilt and shame on to everyone around them.

Many academics and psychologists know that this is the case but appear to be silent or being silenced while big tech and fake news media exploit fear and crisis for profit.