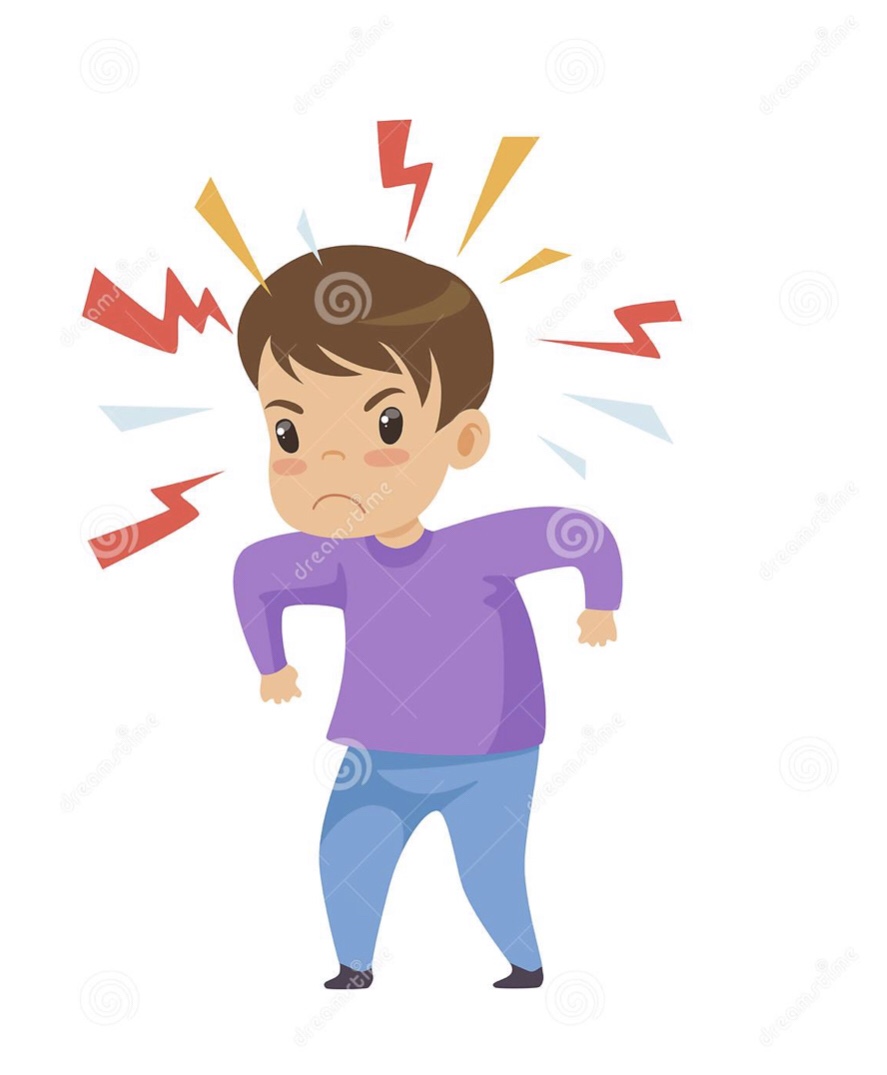 Just think for a moment.

This is what not wanting to hurt people’s feelings got us.

We are coping with the manifestations of the intellectually bankrupt and a mentally ill percentage of the population that the majority allowed to take power because we didn’t want to hurt their feelings by telling them the truth at early ages in life. Like a naughty child that eventually is told no because the adults finally wake up and realize enough is enough, there will be violent outbursts. It’s time to start saying no and just deal with the violent outbursts head on!

Academia Is Dead And Corrupt In Minnesota!