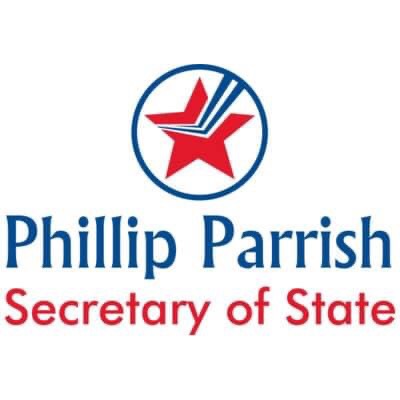 Kenyon, MInn. – I am the Republican candidate for Minnesotan Secretary of State. Leaving a dysfunctional organization, the MNGOP, does not equal leaving Republicans. 236 out of touch state central delegates do not represent Minnesota Republicans nor will they represent 5million Minnesotans.

The political operatives imbedded in the MNGOP state central delegates have been caught again and again pitting Republicans against Republicans. The dysfunctional and unethical hybrid of Minnesota’s endorsement and primary system is intentionally disruptive to genuine Republicans. The governing body of the MNGOP has no intention of addressing this issue or any plan to mitigate the harm it causes. Speaking at several MNGOP events throughout the state, I continue to witness conversations that indicate, yet again, every statewide candidate will face intentional internal disruption from party operatives. The MNGOP political operatives will fight each other throughout the election cycle, demand the other candidate honor the endorsement process, and yet again not honor it and go to primary anyway.

In the the 2022 election cycle I will not play this game. I will not put my supporters in that position and I will not waste their time and treasure participating in this broken and dysfunctional system.

I am a Republican because we are a constitutional republic. That will never change. Restoring the rule of law and the republic is the only way to save Minnesota and the nation. I am running my campaign through to the 2022 primary.

Academia Is Dead And Corrupt In Minnesota!