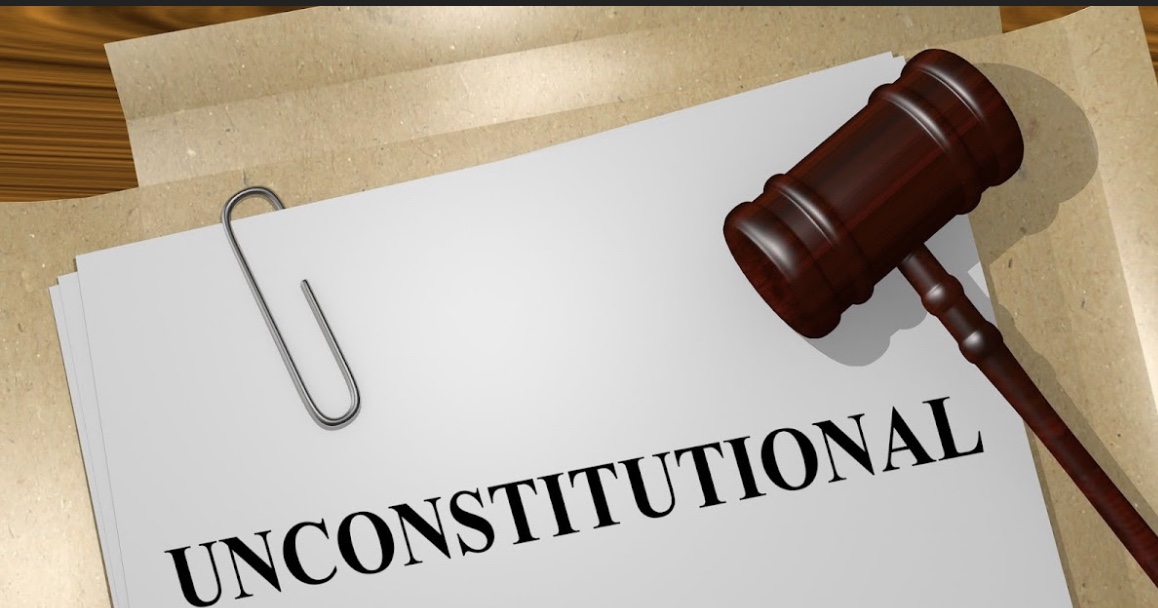 Bottom line up front, Biden’s mandate is unconstitutional. The vaccine mandate cannot and will not be enforced through OSHA. It is unlawful.

The federal government’s powers, however, are not general but limited and divided. See McCulloch v. Maryland, 4 Wheat. 316, 405 (1819). Not only must the federal government properly invoke a constitutionally enumerated source of authority to regulate in this area or any other. It must also act consistently with the Constitution’s separation of powers.

The Court rightly applies the major questions doctrine and concludes that this lone statutory subsection does not clearly authorize OSHA’s mandate.

Under the law as it stands today, that power rests with the States and Congress, not OSHA.